Alright, so you want to buy some Litecoin (aka LTC). First things first, a quick crash course on buying cryptocurrencies in general.

Cryptocurrencies are bought through exchanges, and if you want to know more about those, check out our list of Best Crypto Exchanges in the US. Once you’ve signed up with one, you can log in, and use your preferred payment method to buy and trade cryptocurrencies like LTC on the crypto exchange.

How To Buy Litecoin in the USA 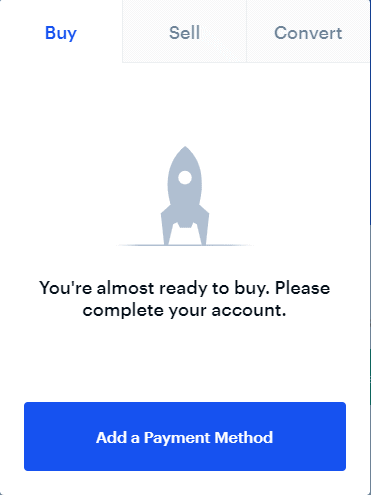 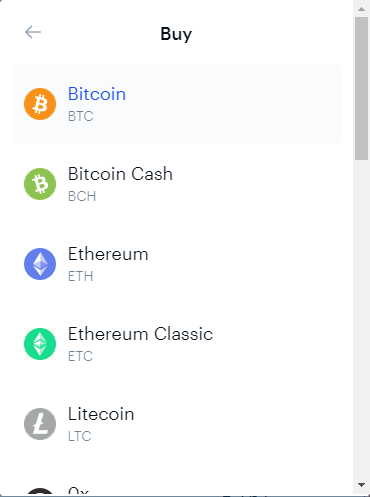 Find the LTC USD price below: 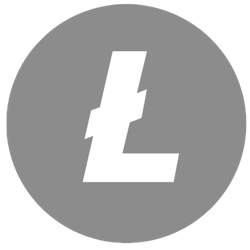 When Bitcoin was launched in 2009, many crypto enthusiasts were not only interested in the first digital coin itself, but in its underlying technology as well. One of them was Charlie Lee, a computer scientist who used to work at Google before he founded his own cryptocurrency and payment system, Litecoin.

Litecoin was released to the public in 2011 after Lee had mined only 150 coins. He has stated that Litecoin was never intended to be seen as Bitcoin’s rival. Instead, he wanted to create a coin that would be used for smaller transactions which is why Litecoin is frequently referred to as the silver to Bitcoin’s gold.

Charlie had to perform something called a fork in order to create a lighter version of Bitcoin. You can either perform a soft or a hard fork. The former is used for creating smaller changes to an existing blockchain, while the latter, the one that Charlie did, makes big changes and actually creates a completely new blockchain.

What are Their Future Goals?

At the moment, Litecoin is the sixth-largest cryptocurrency in terms of market capitalization and monetary value (1 LTC is worth $73). The currency enables instant, near-zero cost payments, both locally and internationally.

One other payment feature that Litecoin is currently working on is the “atomic swap”. Atomic swaps enable users to conduct cross-chain exchanges of digital coins without paying for an intermediary. For example, if Alice has 10 BTC and wants to exchange them for 100 LTC, on Litecoin she can find another user on the network that owns 100 Litecoins and wants to swap them with Alice’s Bitcoins. Although still in their infancy, atomic swaps are very promising.

Litecoin is also looking to develop and adopt MAST technology to increase the network’s speed, scalability, and privacy. Usually, all smart contracts on the blockchain (be it the Bitcoin or the Litecoin one) are visible to everyone and take up a lot of space. MAST technology allows nodes to interact with Merkle trees but gives out only the top layer of the Tree, i.e. saves space by hiding the data containing all the details and only shows contracts that have already been completed.

Who is Litecoin For?

Let’s go back to the gold versus silver comparison. In the past, gold was primarily kept and safely stored while its price continued to go up. Silver, on the other hand, was used more often in the day to day purchases of goods and services.

The same thing is true for Bitcoin and Litecoin today. Bitcoin is primarily seen as stored value and traders treat it as a long-term investment. In their eyes, it’s the more stable one because its price is higher and less volatile.

However, if you need to choose one of them for everyday transactions, then we suggest purchasing Litecoins. Although less secure for long-term profit, they’re faster and cost significantly less. Based on this information, rethink your investment strategy and decide which coin works for you.

You can buy Litecoin wherever you are, so if you’re in Canada for example, have a look at our How to buy Litecoin in Canada guide, or learn how to purchase Litecoins in Australia if you happen to be there.

When developing Litecoin, Charlie Lee focused on introducing some key features that he thought were lacking or needed improving on the Bitcoin blockchain. Let’s take a look at what they were and how he tried to fix them.

Over at Bitcoin, it takes 10 minutes for a new block of data to be confirmed. Litecoin manages to do that four times faster, with only 2.5 minutes needed per block.

After 2.5 minutes, the new block already has one confirmation and it’s automatically stored on the blockchain, meaning that it’s irreversible. Sometimes, retailers might ask for more than one confirmation just to be sure the transaction is reliable. However, even if you wait a little longer, by the time you get at least one confirmation on Bitcoin, you’ll already have four on Litecoin.

Both Bitcoin and Litecoin use the proof of work (PoW) consensus method for mining coins. The reason why they’re using a consensus method in the first place is because they’re decentralized peer to peer networks, and there’s no single authority to validate the transactions and mine coins.

However, Bitcoin uses the SHA-256 hash function. To put it in simple terms, as the number of transactions that need to be processed increases, the difficulty of solving the complex algorithm with this hash function increases as well. As a result, users need to spend an enormous amount of computing power and electricity just to mine one block.

That much power is generated with special mining hardware, and instead of cheaper ones like the GPUs (Graphics Processing Units), Bitcoin miners have to use ASICs (Application-Specific Integrated Circuits) which are extremely expensive but allow them to mine the blocks faster. Litecoin, on the other hand, uses a script algorithm and can be mined with GPUs just as easily. This makes Litecoin more accessible to the average trader.

This will be even more important and desirable when Litecoin becomes more popular and the number of incoming transactions increases. Litecoin’s already up to the challenge!