The Gates Foundation – Run by Bill and Melinda Gates, has finally tapped into Ripple’s Ledger.

The massive foundation has started to use the interledger Protocol known as ILP. They are looking to help kick the economic situation of more than 2 billion people who are now struggling with poverty. A lot of them strictly because he doesn’t have any access to a bank of any kind or type or many other financial institutions. 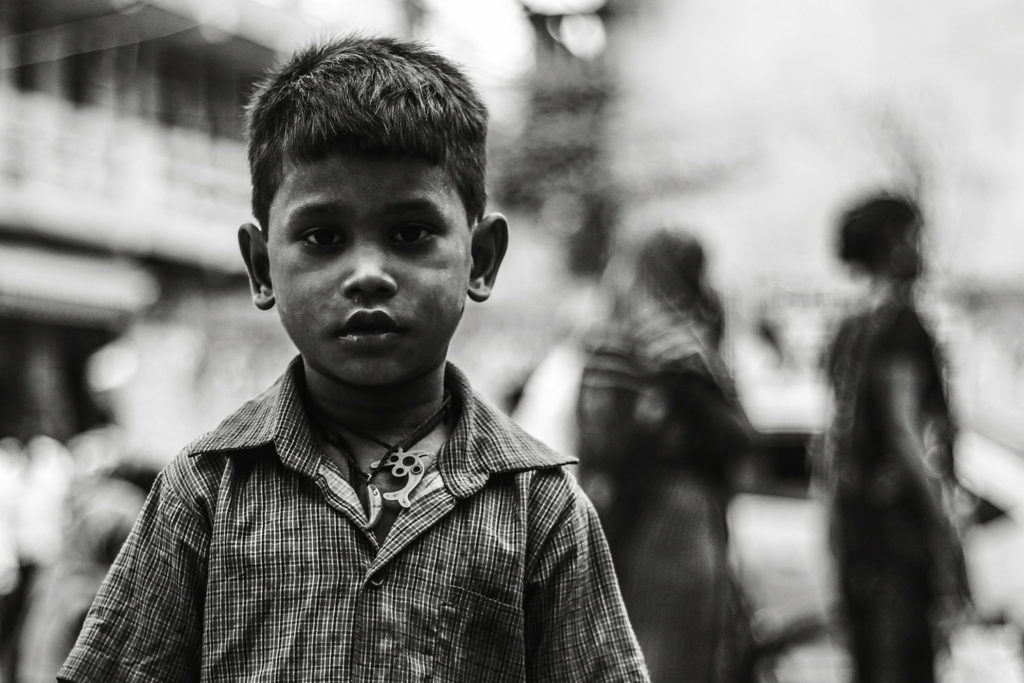 Monday, the Gates Foundation released Mojaloop software. The new software is intended to help give the global population of unbanked people around the world, the best financial services they could ever receive. And it will all be done strictly on a digital platform with a minimal amount of costs an effort. The project is being completely funded by the Gates Foundation. And it is then being developed by a specialized group of fintech companies. One of these companies just happens to be Ripple.

The software uses Ripple’s ILP technology to create another layer that cannot be operated on. The new layer will be used to connect bank accounts, mobile wallets, and merchants in one fluid, single loop. The team at Ripple, give users on the market the ability to place digital transactions with ease and speed. They want it to be as easy to use as cash is in the modern world. It will also help people hit a wider audience worldwide and other national financial institutions and economies.

Deputy Director of the Gates Foundation, Kosta Peric – runs the division that specifically takes care of the poor. He’s stated that interoperability is one of the main challenges they have faced. It basically, stops the poor from being able to use digital wallets for even the most basic financial services. This hurdle has easily been one of the toughest hurdles to overcome in the entire financial industry. The new technology is designed to be applicable to any industry, who can in turn test the tools for themselves.

An announcement was made by Ripple’s Chief Technology Officer Stefan Thomas, stated that Mojaloop will change the industry. It literally has the potential to bring millions of new people to the virtual economy that is blowing up as you read this. The goal is to give the poor the ability to make payment to anyone at any time, from anywhere. And they will easily be able to do so with a mobile wallet that has implications, far beyond the access they currently have with their current, local economy. They are in fact honored to be a part of the project.

The project is said, to not completely rely on cryptocurrency. This means it should have little to no effect on XRP, Ripple’s cryptocurrency. Even though the price has dropped to a lower value then projected, there have been slight climbs and it’s likely it will get back up soon. Ripple is currently the third largest cryptocurrency in the world after all.